Douyin, Kuaishou, Red, Bilibili: Where to Promote Your Brand in China Besides WeChat? 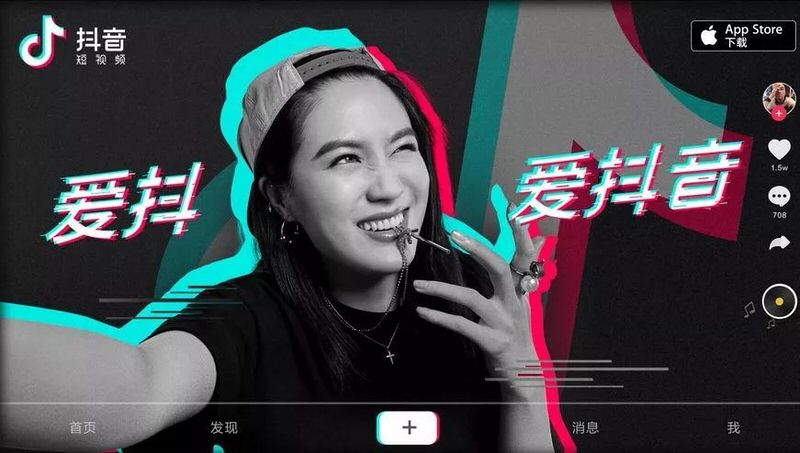 WalktheChat With 1.1 billion monthly active users, most brands would consider WeChat a must-have when promoting to China.

Douyin, as most of our readers might know, is a short video platform and the Chinese version of Tik Tok.

Although live-streaming on Douyin has been booming, we have previously documented that its focus remains on more affordable items.

Kuaishou is a short-video platform that is in many ways similar to Douyin when it comes to features, UX and e-commerce integration.

Like Douyin, Kuaishou enables sales through its proprietary e-commerce platform or by linking to a Taobao store.

Bilibili is a platform that originated as a website for mangas. It is now a very active video platform. Bilibili still has a strong emphasis on mangas, but expanded way beyond this initial scope with a very strong beauty & cosmetics vertical.

Little Red Book started as a platform for users to share product and store information during their travels abroad. It expanded into a social e-commerce platform where users are reviewing products and looking for recommendations before making purchases.

In terms of Monthly Active Users (MAUs), Douyin and Kuaishou are clear outliers with respectively 518M and 443M MAUs.

With 77M MAUs, Little Red Book is a much smaller, niche platform.

Douyin and Kuaishou also benefit from much higher retention. 87% of new Douyin users still use the App after 7 days, against only 53% for Little Red Book.

The user base of Douyin used to be predominantly male, but it has quickly shifted to a more female base with the growth of fashion/cosmetics influencers and Douyin live-streaming.

Kuaishou is more balanced in terms of genders, with male still making most of the user base (52%).

There is no recent data about gender distribution on Bilibili. The last reported figure by the company was 1.3:1 male to female ratio as of 2017.

Douyin users are also getting older. The proportion of users who are age below 30 has been decreasing from 48% to 40% of Douyin’s user base between March 2019 and March 2020.

Kuaishou users are even younger than Douyin users, with 53% of them below 30-years old (against “only” 40% for Douyin).

However, the platform with the youngest user base is by far Bilibili. The user base of Bilibili is exceptionally young, with over 81% of users below 24 years old.

Little Red Book also has a relatively young user base, more than 50% of users being younger than 30 years old (similar to Kuaishou).

Surprisingly, despite its very young user base, Bilibili users are more willing to spend on the platform. Douyin comes second, with Kuaishou having users with the least spending power (possibly because of the fact that Kuaishou users tend to be located in smaller cities)

Little Red Book has a well-educated user base, but suffers from very low conversion rates. As such, it is a good place good to spread the word about higher-priced items, but not a good platform to sell them.

Due to their mass appeal, Douyin and Kuaishou are very spread out in terms of promotion categories.

Bilibili is also strong in the tech and CGI accessory category.

As a summary, here are some rule of thumbs: